John Buchheister, The Maryland Sutler grew up in the small historic town of Gettysburg, Pennsylvania. In the years 1993-97 John went off to college and obtained a college degree in Business Studies.
In the Summer of 1992, John became an extra in the movie “Gettysburg”. After college, John went to auctioneering and real estate school and eventually went from selling household and antiques to cataloged Civil War Auctions selling authentic artifacts and memorabilia.

John eventually got into Civil War Reenacting and at the first event he went to walked into a sutler tent and right then and there he knew what his passion was. In the Spring of 1998, John sold his first wares as a Sutler at a Civil War re-enactment. He was hooked. For years, he would take an antique buckboard wagon from re-enactment to re-enactment selling items to the re-enactors. As two decades went by, John knew his ultimate goal was to open a retail store in downtown Gettysburg.

On Remembrance Day Weekend in November of 2016, John finally opened up his very own 1860s mercantile and sutler store which is located at 250 Baltimore Street in downtown Gettysburg. If one ever wants to reach out to John Buchheister, The Maryland Sutler, one can always text message him for he typically replies within 30 minutes. 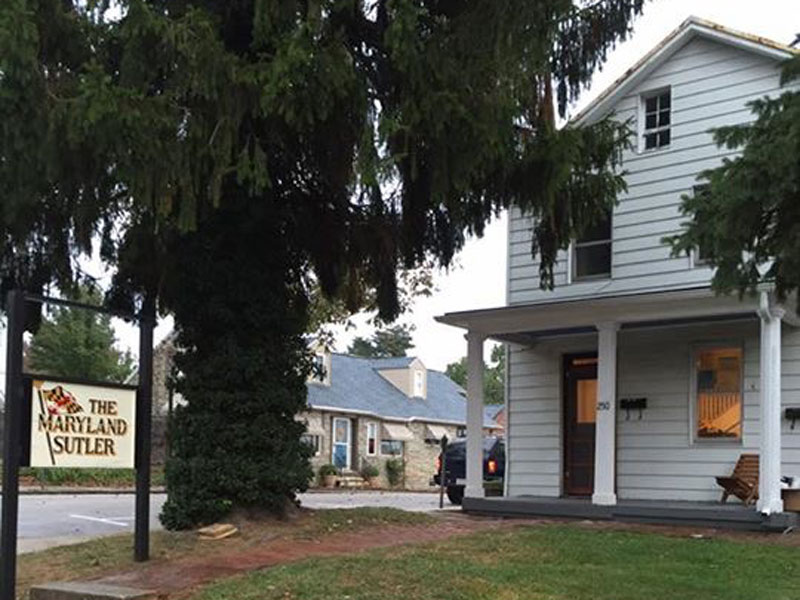 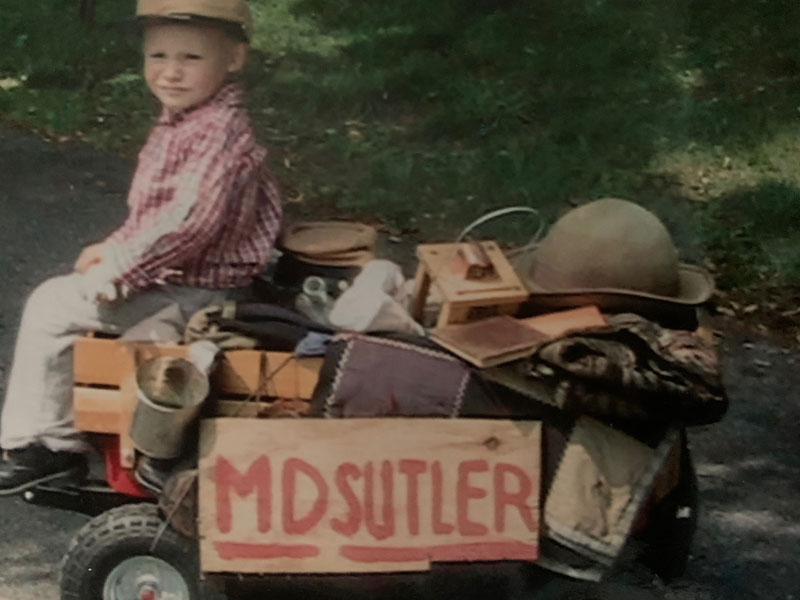 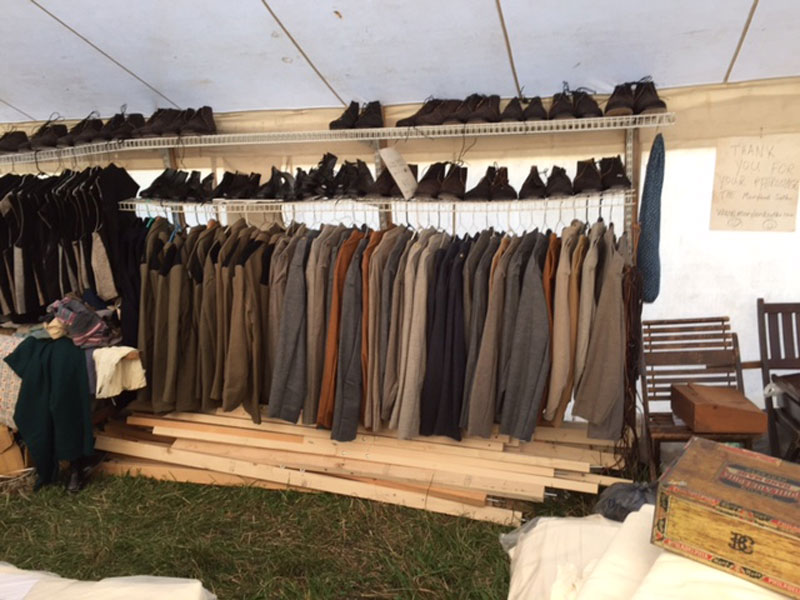 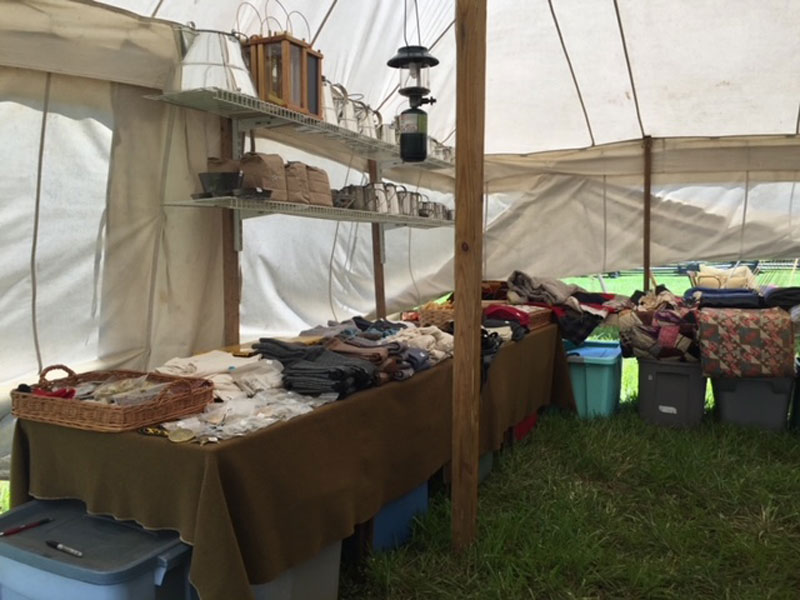 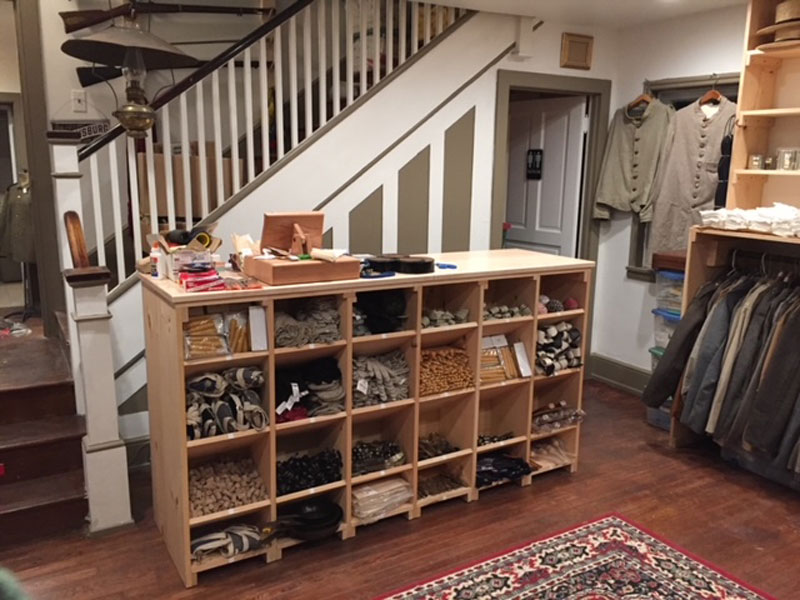 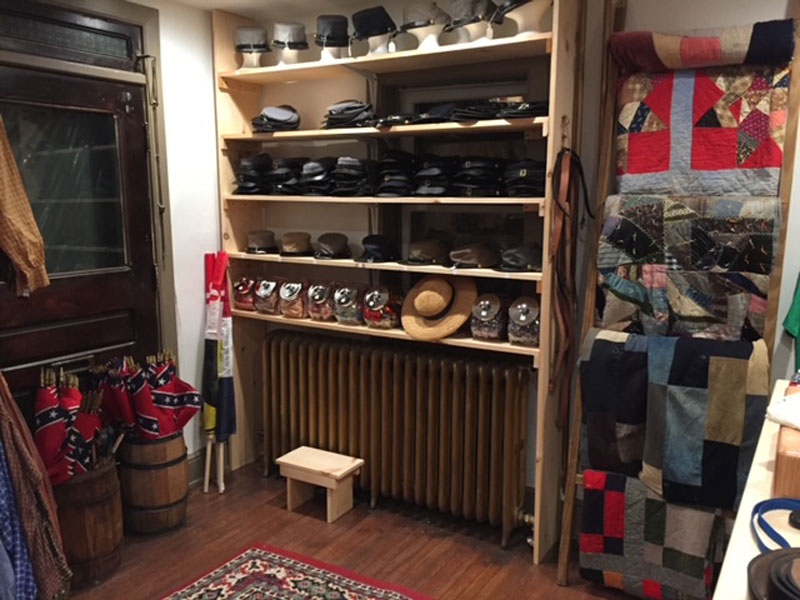 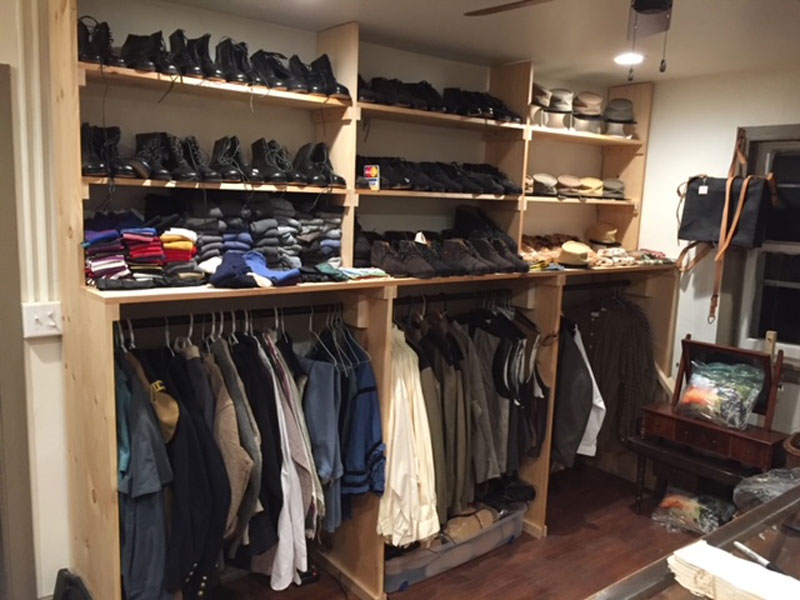 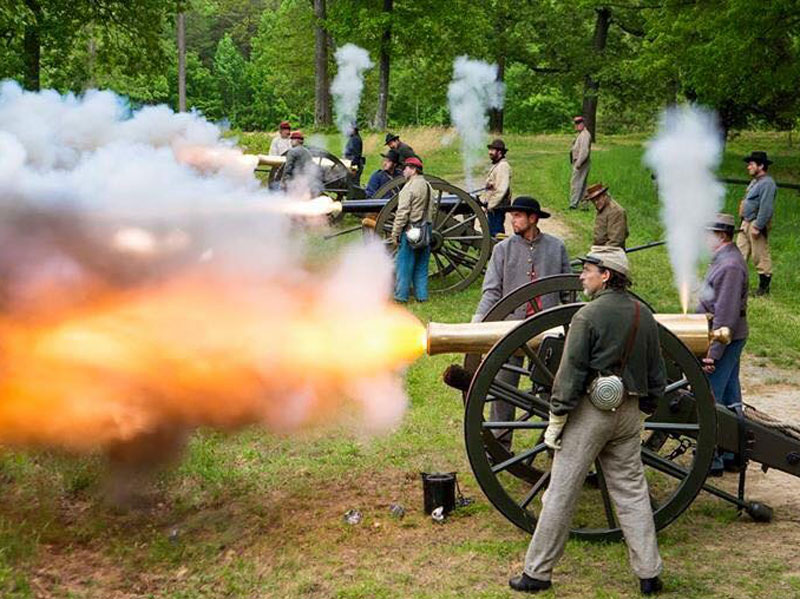